In recent years we have witnessed a real revolution between casual and more formal clothing. In fact, the boundary between these two categories has become increasingly blurred: the world of sportswear and the world of streetwear have come forward, thanks to the fact that new lifestyles have emerged both in the workplace and in everyday life.

Focus on the Phenomenon

A very powerful and long-lasting trend that shows success and boosts sales. This phenomenon has been sealed by the unprecedented attention that the great luxury brands have dedicated to it through collaborations with brands belonging to the sports and technical sphere. Supreme x Louis Vuitton, to name but one, has created sold out collections in record time. 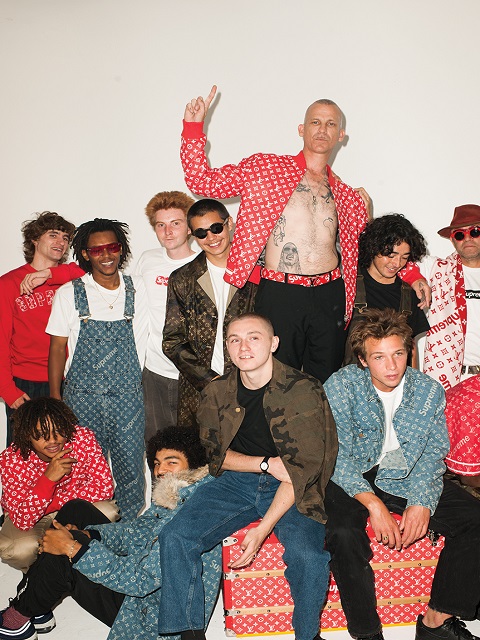 Confirming that this trend is now well established and far from decline are the latest looks that have paraded on the catwalks of Milan and international men's fashion. So sportswear, streetwear, outwear, urbanwear and denim are the new realities that not only inspire today's fashion, but become real segments of their collections.

And if luxury takes on new forms and undertakes alternative style paths that were unimaginable a few years ago, it is due to the social change that the so-called digital revolution is bringing with it, where the 2.0 generation dictates the new aesthetic canons of international fashion.

In the wake of this phenomenon, the Pitti Immagine UOMO 94 edition devoted ample space to these new trends, which have been the common thread of almost all its sections.

The Cavaniglia Pavilion hosted the international project I PLAY born to express the mood that has moved the boundaries of the definition of sportswear forward - a crossover style that creatively links the ways of urban living to the technical clothing of sports. The My Factory section, on the other hand, has dedicated space to the 2.0 youth cultures that are the true architects of this change, offering a fertile territory to enhance the liveliest creative workshops in the urban and sportswear segment.

UNCONVENTIONAL was the container for the special project ATHLOVERS born to express the new wave of athletic-minded collections. Not only “active”, not just “lifestyle”, but the most sophisticated selection of brands to interpret the new dimension of modern living through a refined concept of athleisure. Finally, denim found fertile ground in the Urban Panorama section that gave voice to the determination of the metropolis, to its style (www.pittimmagine.it).

Finally, within the events and initiatives that have characterized the men's fashion scene these days, White Street Market should certainly be noted. The event took place over three days and was dedicated to street culture, born to provide further space for this phenomenon, which has become an important part of today's fashion system, also from the economic point of view.

At the same time, on both the Italian and international catwalks, all designers have become aware of the impact in terms of success that this trend brings. Reinterpreting and mixing it to the soul of each maison.

So, on the men's catwalks of the English capital, denim has been the protagonist along with more tailored garments, accompanied by sportswear with contamination from the world of streetstyle.

Also in Milan, most of the designers who have presented their creations in recent days have chosen to parade the world of sport and new ideas taken from international urban realities.

“Streetstyle” is the fashion inspired by ordinary people who every day walk the streets of the largest urban centers around the world. And then the so-called athleisure: entire fashion collections dedicated to outfits that ordinary people wear to go to the gym, jog or practice their favourite sport, such as volleyball. 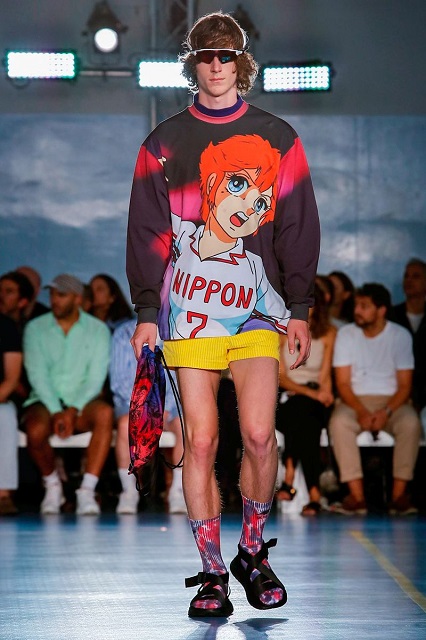 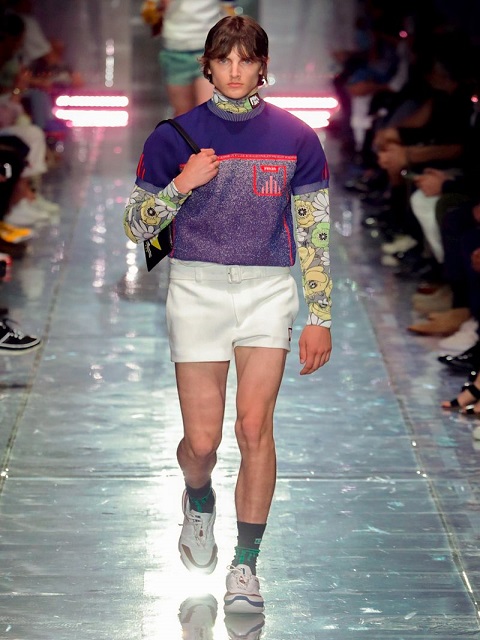 If technical fabrics, soft lines and high-performance garments characterize this trend, the most innovative embroidery techniques that Puntoart proposes are well suited for these creations. First of all, thermowelding and taping which, as already described above, originate in the world of sports and allow both the decoration and a functional result of assembling technical fabrics without stitching in order to achieve better aesthetic and comfort results.

To discover our creations and explore our proposals, please contact us